🎬 I’m so excited to announce that our beloved Tampa Theatre will show Because of Sam on Sat. July 31st at 1 pm to raise awareness for the American’s with Disabilities Act (ADA) that was enacted July 1990, and to showcase Tampa’s hometown hero, Sam Piazza.

Doors open at noon for getting your food, beverages, and the best 🍿 popcorn on the planet — AND networking with all of the cool people who love a great indie film and an uplifting story.

This will be THE FIRST TIME that the enhanced version of the film that includes the new scene featuring Thaddeus Bullard aka WWE Superstar Titus O’Neil, will be shown at Tampa Theatre.

Star Sam Piazza and I (Filmmaker Renee Warmack) will be on stage after the film for a brief Q & A, and film discussion with the audience.

Thank you to Presenting Sponsor McGriff Insurance Services for making this possible.

Let’s sell it out! 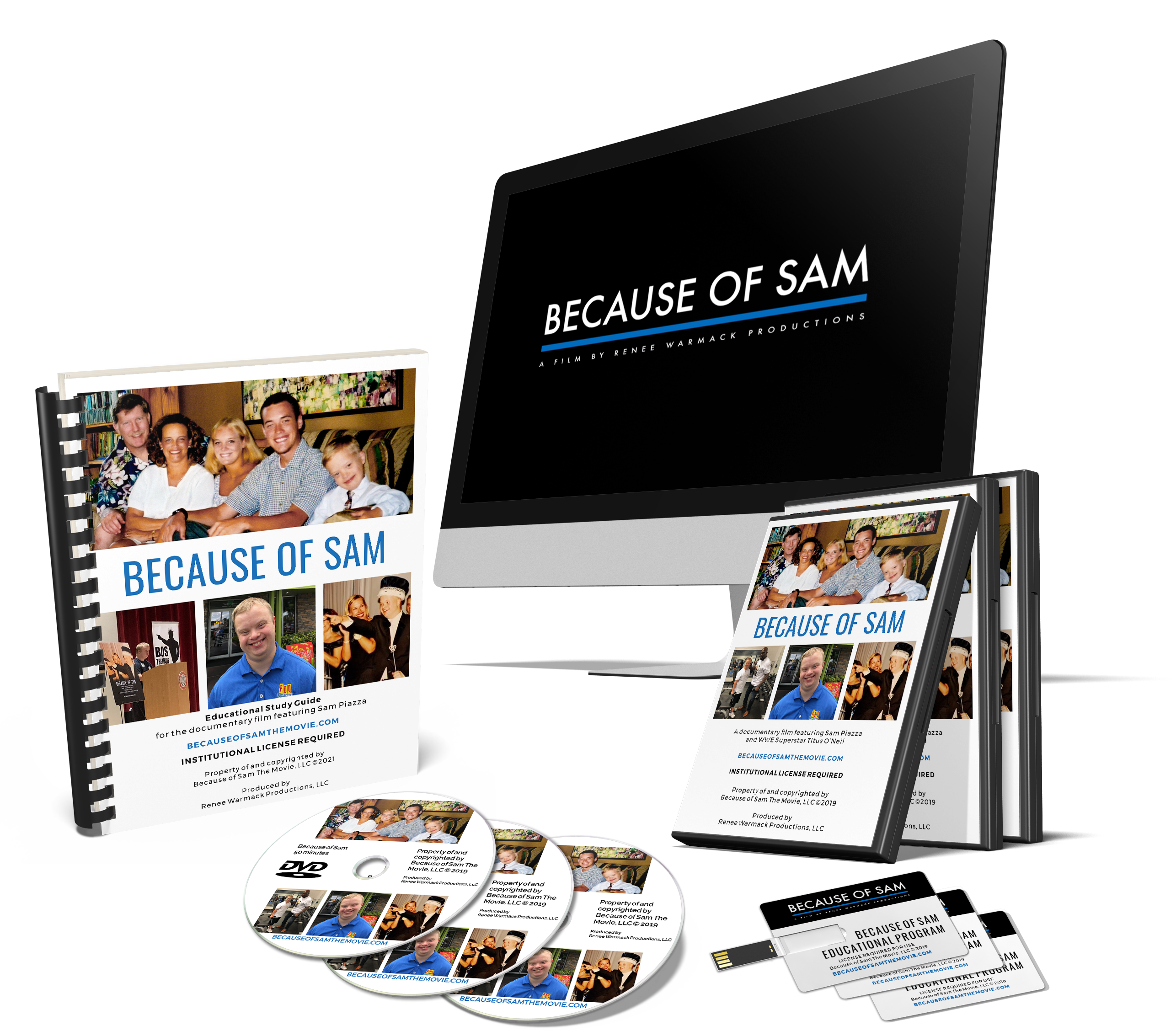